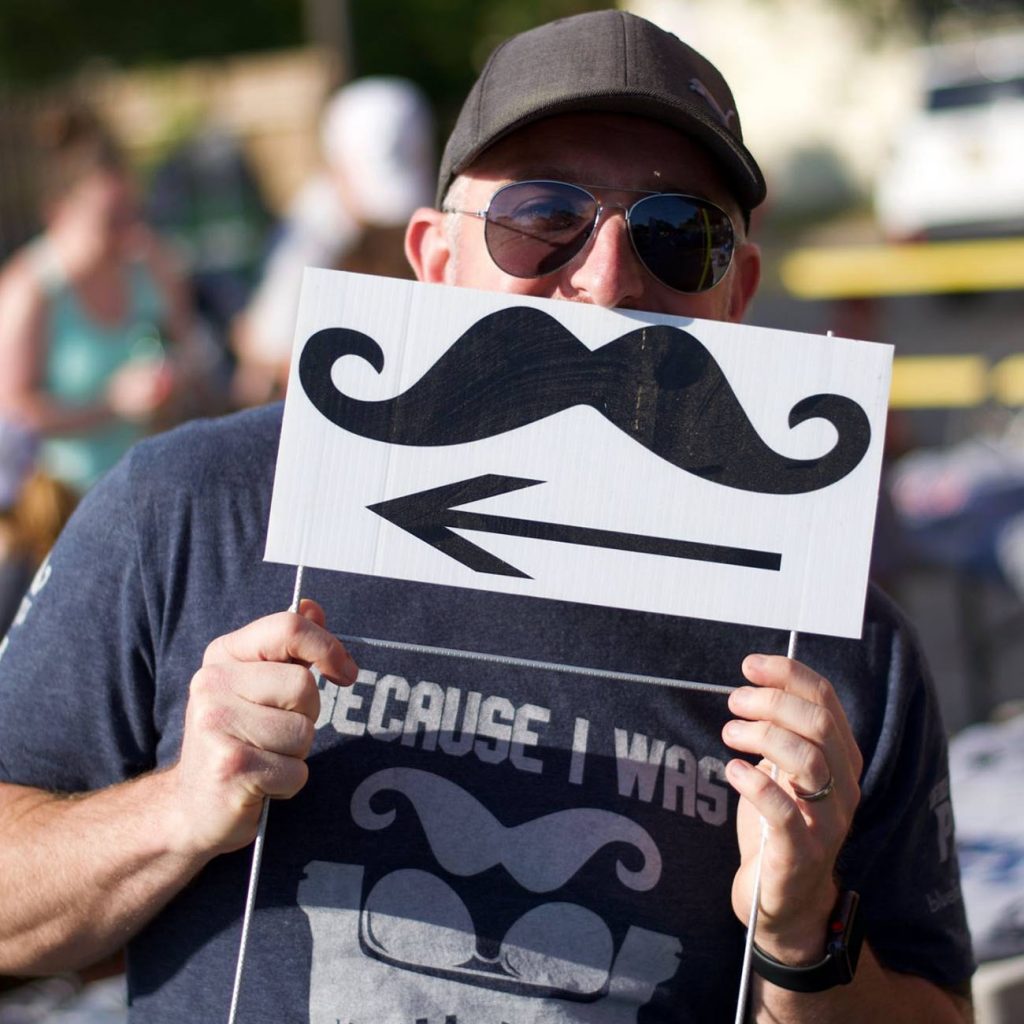 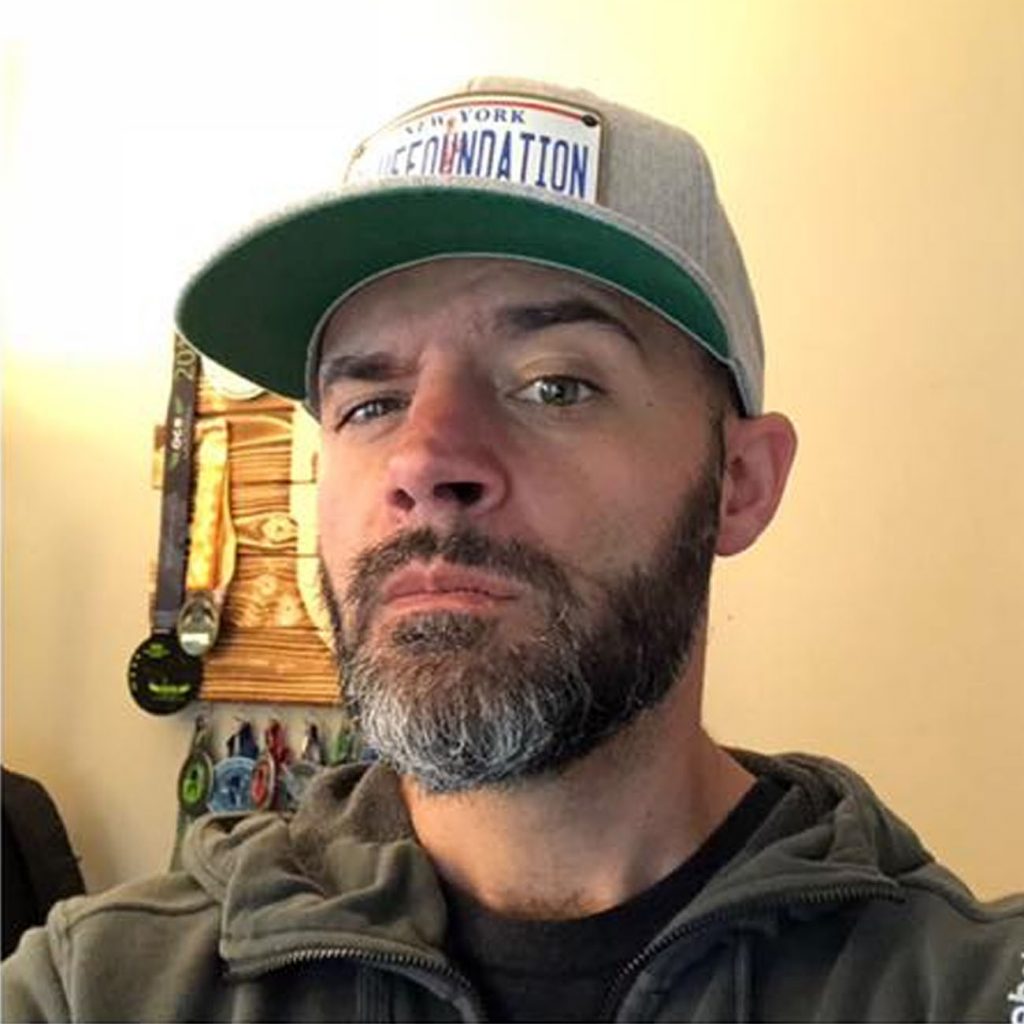 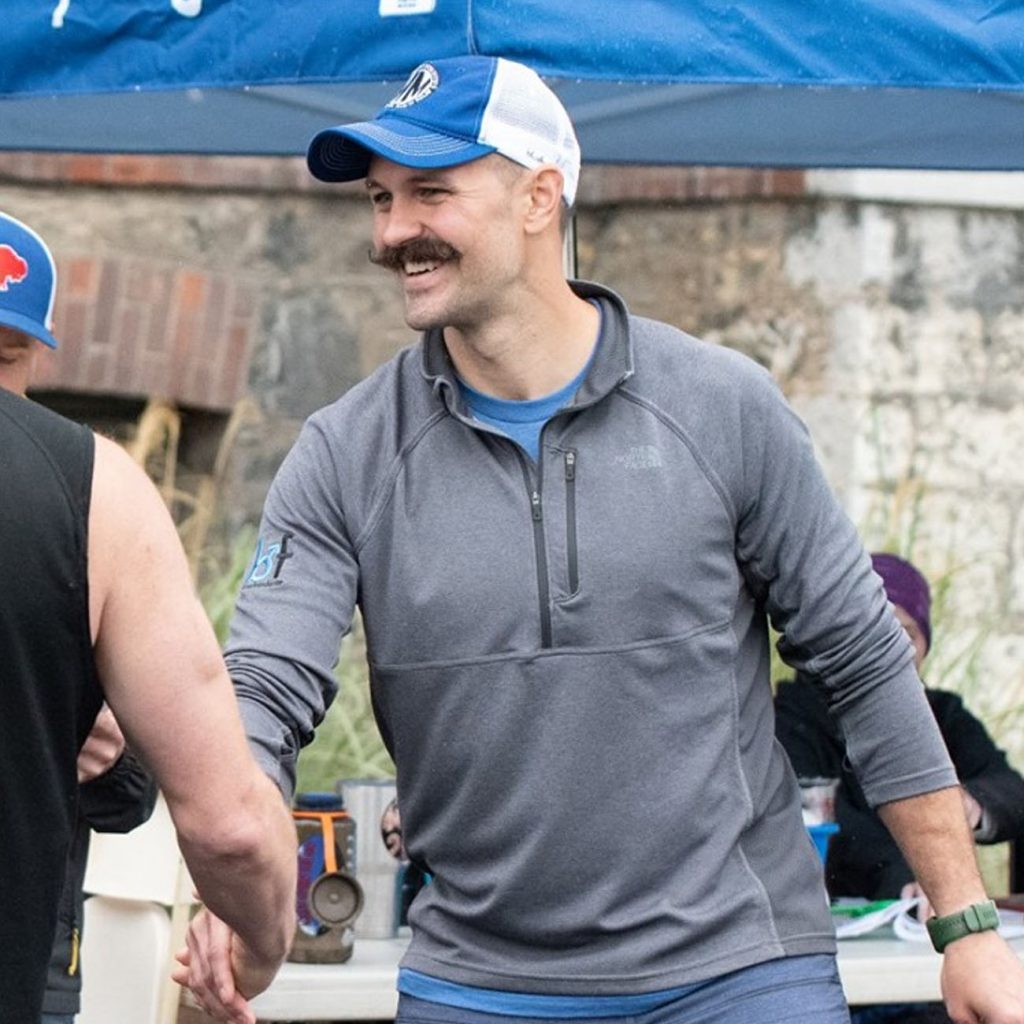 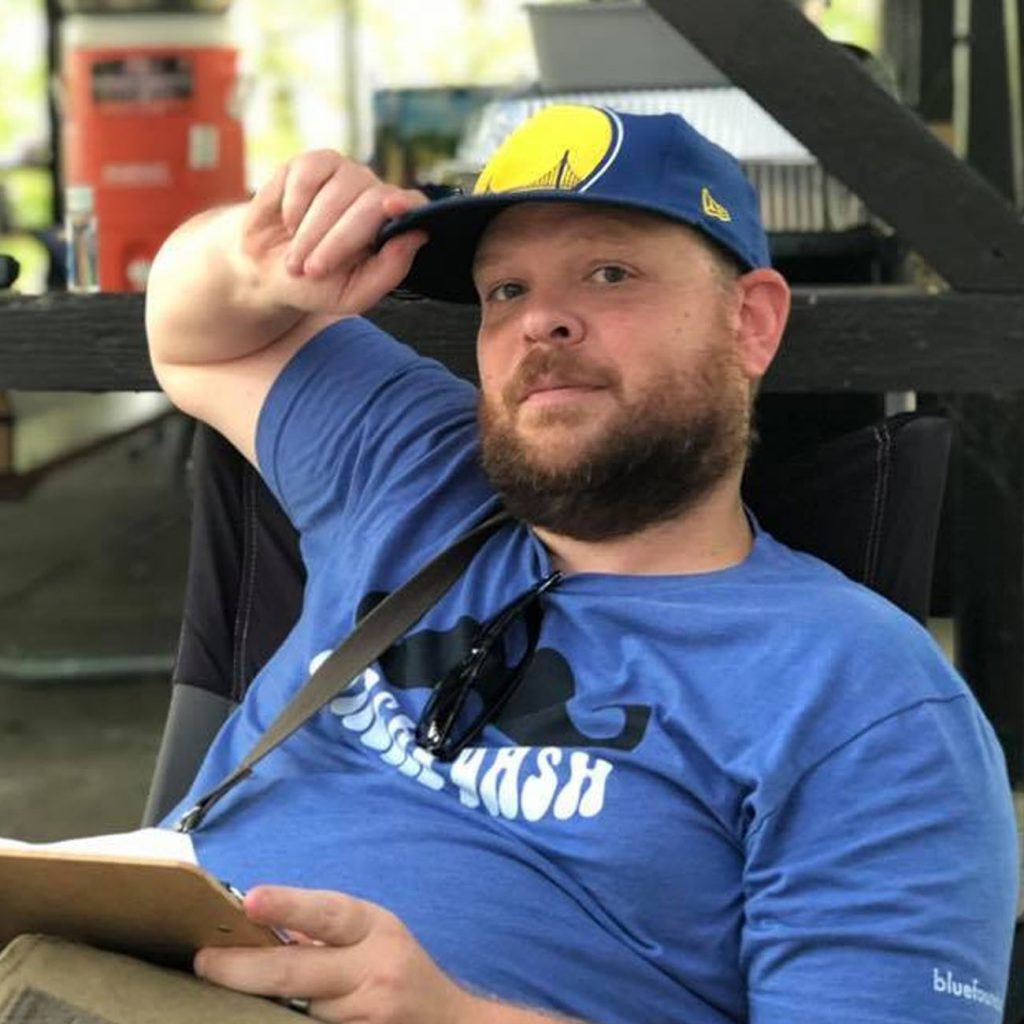 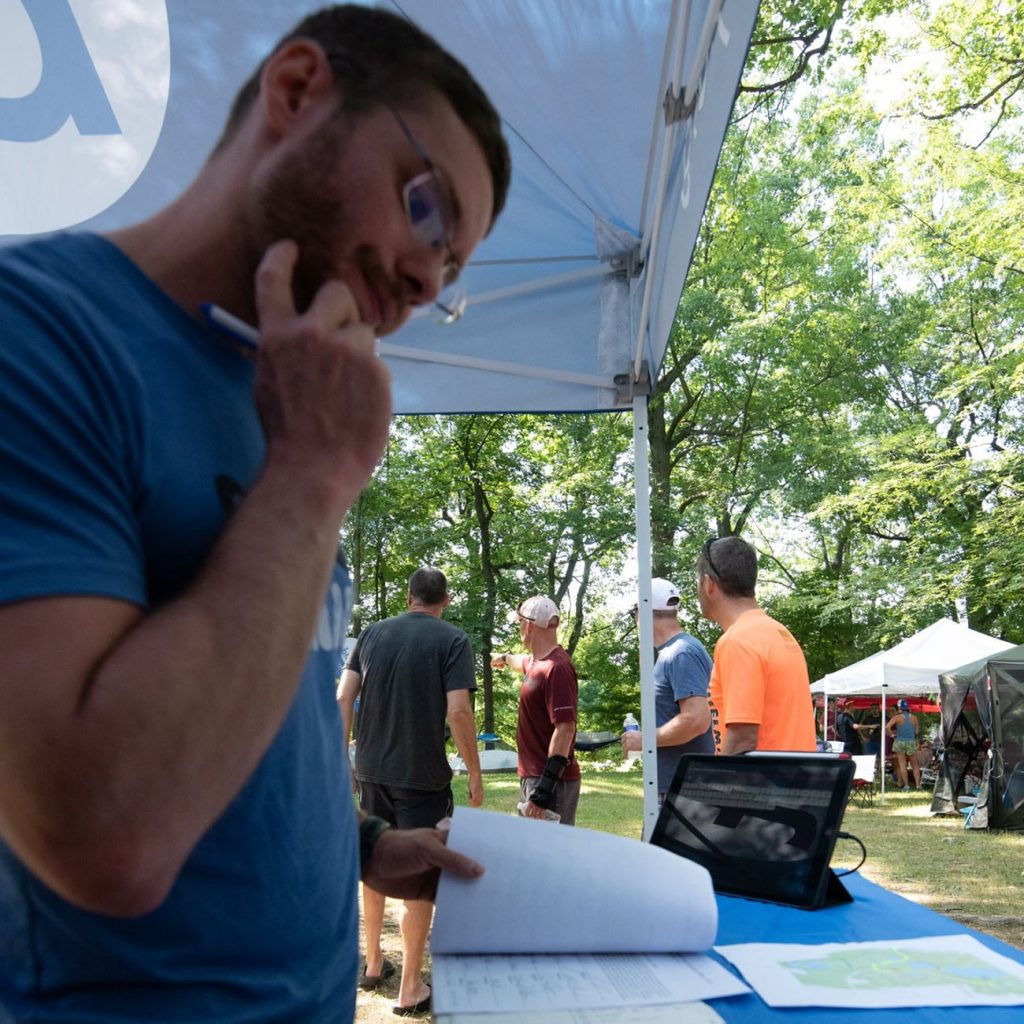 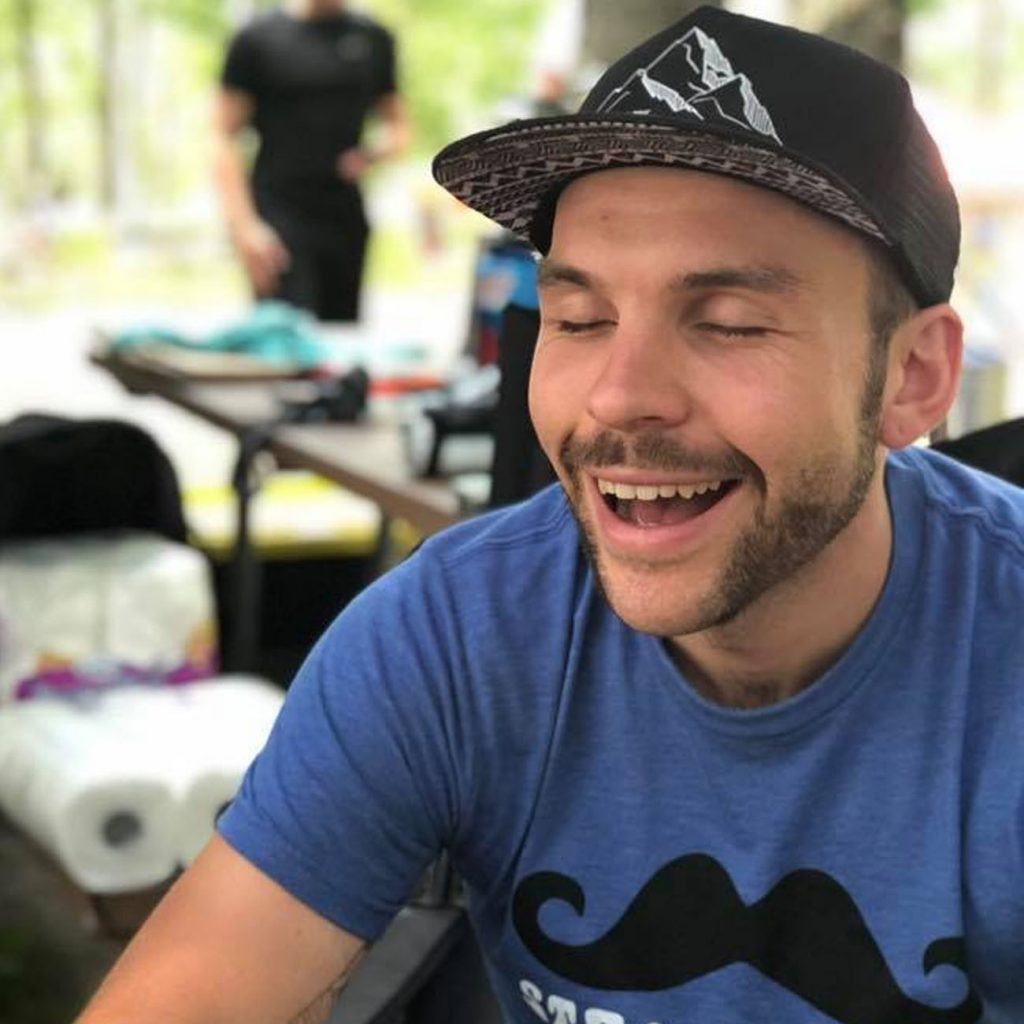 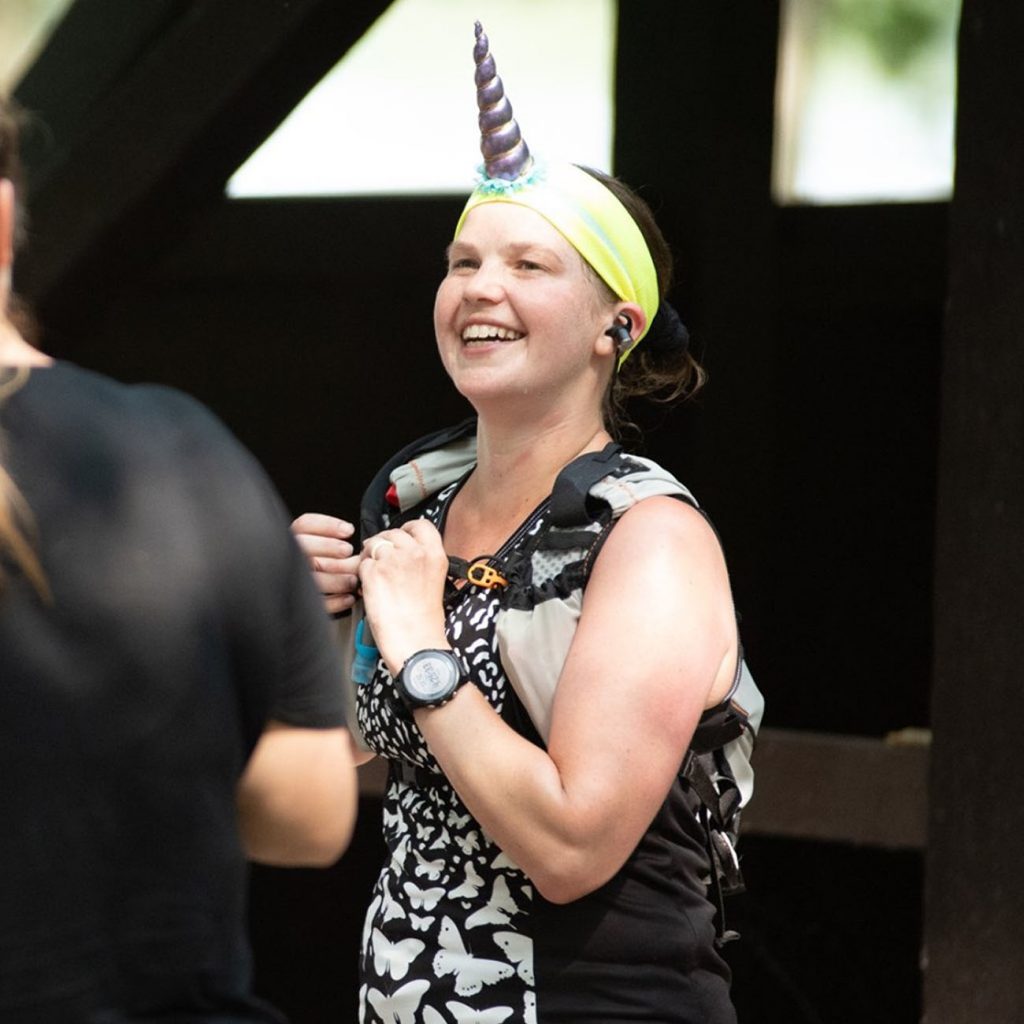 Our charity was founded by Susie Steck and her mother, Sharon.  On March 7th of 2010, the Steck family lost a father and husband to cancer.  The first Stache Dash was held in June of that year in his honor, and the Steck’s were able to make a large donation to the American Cancer Society.  Thus, the Stache Dash Charity was formed.  Susie and Sharon continued holding the Stache Dash every year on Father’s day, donating all the proceeds to the ACS and the B. Moore Foundation.

In 2017, Mike, Jay and Rob joined the organization and the Staceh Dash Charity became the Blue Foundation.  The new additions brought a passion for trail running with them, and the Mighty Mosquito was added in 2018 as a second staple event.  Stand alone events like Burpees of Veterans were also added to help raise funds for the charity.

In addition to adding more events, the Blue Foundation shifted their focus from donating to organizations like the ACS to donating to individual families who were in need.  A donation request process was added, and our charity took on a much more personal role in the families we’re assisting.

In 2020, after 10 years and countless dollars donated, the Steck ladies stepped down from their roles in our organization, but continue to help at events.  The Blue Foundation strives to continue on the path they envisioned – helping local families and making a positive impact on our community.